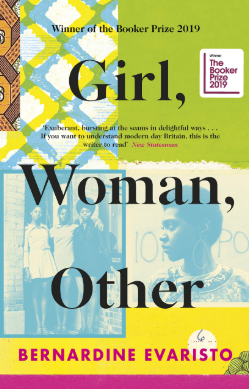 The BBC called Bernardine Evaristo “another author.” But she isn’t just another autor. She is the first black woman to win the Booker Prize, for her novel Girl, Woman, Other.

The comment was ade in context of the BBC saying Margaret Atwood, author of the Testaments and Handmaid’s Tale, shared the prize with “another author.” That author was Evaristo.

Evaristo criticized the mistake, tweeting “How quickly & casually they have removed my name from history – the first black woman to win it. This is what we’ve always been up to.”

The BBC issued an apology saying,  “Our presenter was speaking live when he made the comparison between the Turner and Booker prize results – this part of the item was unscripted and he didn’t say Bernardine Evaristo’s name at the time. We apologise to her for the offence caused.”

The BBC pointed iMediaEthics to its apology statement. Evaristo’s rep declined to comment.