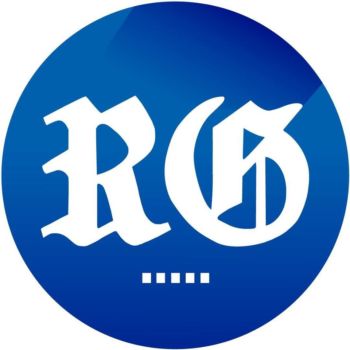 Bermuda’s Royal Gazette claimed that Bermudan investment CEO Robert Pires said that the “Portuguese were brought to Bermuda because blacks after slavery did not want to work.”

But, that isn’t what Pires said. Now, two months after the Gazette‘s column, the newspaper is apologizing for incorrectly summarizing Pires’s comments and the suggestion Pires called Bermudians lazy. Pires is the CEO of Bermuda Investment Advisory Services. The Gazette identifies itself as “Bermuda’s only daily newspaper” with a daily readership of 30,000.

In a Jan. 20 apology, the Gazette explained that the writer of its column, Khlaid Wasi, contacted the Gazette to admit he misreported on Pires. Pires actually said, “They came here in the first instance to do the work that Bermudians were not interested in — gardening, construction and, more recently, cleaning.”

“If and to the extent that the column has been construed to suggest that Mr Pires has stated or inferred that Bermudians are lazy or implied that he was a racist, this was not intended to be and is not in fact the case. The Royal Gazette unhesitatingly apologises to Mr Pires for the error in the column and for any negative imputations that may have arisen as a result.”

In addition to the formal apology, the Gazette also published an apology from its column writer Khalid Wasi as a letter to the editor. In part, Wasi wrote, “I overreacted and I thoroughly apologise for conveying my own interpretation of what his comments meant. I misquoted and apologise.”

iMediaEthics has written to Pires’ company for his response to the apology and to the Gazette to ask what went wrong and if Pires threatened legal action.