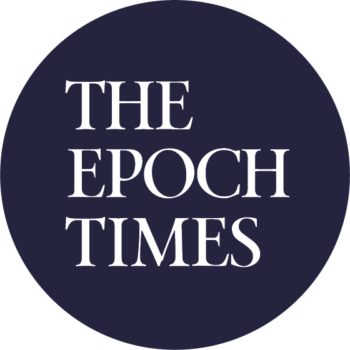 The Epoch Times, an English language news site, apologized earlier this year for a news article it published by another news outlet, the Australian Associated Press.

In its Oct. 30 apology, the Epoch Times claimed the article had “factually incorrect and false allegations” about Jiefang Huang, Huang Xiangmo’s wife.

The Epoch Times was founded in 2000 in the U.S. as a Chinese-language newspaper, and now has both Chinese and English editions.

“On 18 September 2019, The Epoch Times published an Australian Associated Press article about Mrs Jiefang Huang, the wife of Huang Xiangmo.

“The Epoch Times accepts that the article contained factually incorrect and false allegations about Mrs Huang.

“The Epoch Times sincerely apologises to Mrs Huang and her family and regrets any hurt, embarrassment or distress caused to her.”