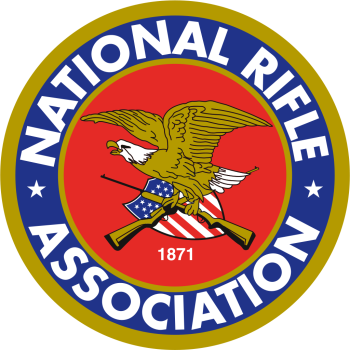 The Sentinel-Tribune fired editor Jan Larson McLaughlin, who had worked for the paper for more than three decades, after she let co-workers read her editorial against the NRA, the Toledo Blade reported.

While the Sentinel-Tribune, a six day a week paper published in Bowling Green, Ohio, didn’t publish the editorial, the  Toledo Blade uploaded it here. McLaughlin’s editorial called for “reasonable gun owners to take back control” of the NRA in light of the numerous mass shootings.

In an interview with the Toledo Blade, McLaughlin said “It’s a ridiculous reason to get rid of someone who has been there for 31 years. I truly love the Sentinel-Tribune, and its just very sad to me to see what’s happening to it, that it’s being chipped away at, particularly in the newsroom.”

McLaughlin told the Toledo Blade she was told she was fired for insubordination after she sent her editorial to co-workers. She added to Media Matters, “I have written editorials before that have not been positive about the NRA, and those have gotten through.”

Some of the staff that read the editorial sent a letter to the publisher asking why it wasn’t published, Media Matters reported McLaughlin said.

McLaughlin was named editor of the paper in late May 2013.