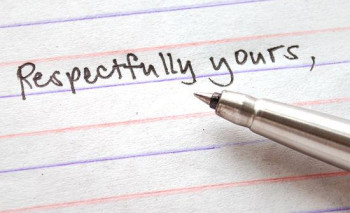 Daniella Greenbaum resigned from Business Insider after the site unpublished her column arguing it shouldn’t be controversial for actress Scarlett Johansson to play a transgender man in an upcoming movie.

“Business Insider removed the column because, upon further review, we decided it did not meet our editorial standards.”

This week, in a letter to Business Insider global editor-in-chief Nicholas Carlson that Greenbaum posted on Twitter, Greenbaum wrote “that radical view — that actors should be free to act — is beyond the pale of acceptable opinion as just a few hours after it went up, the piece was erased from the site following a campaign against me.” She added that she has “other views that some might consider ‘controversial’ like that she disagrees with the idea of “safe spaces” and affirmative action, and that she thinks “Hamas — not Israel — is the worst enemy the Palestinian people have” and that she thinks MS13 members are “animals.”

“Unfortunately, what happened with my piece — the tarring of a commonsensical view as somehow bigoted or not thought out, the capitulation on the part of those who are supposed to be the adults to the mob — is a pattern happening all over the country within institutions that pride themselves on open-mindedness and liberalism.”

I believe female actors can play men and trans men. That is the apparently controversial view that inspired BI to take down my piece. I have resigned from @businessinsider and explain why in my letter to EIC @nichcarlson pic.twitter.com/5G2UZggXi9