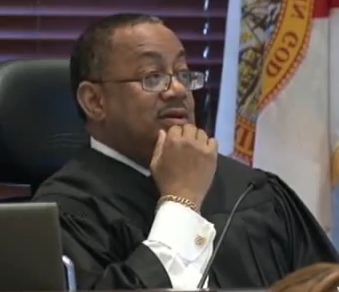 Judge Belvin Perry, the judge for the Casey Anthony trial, decided in July to keep the names of the jurors in the trial protected, Yahoo News reported.

According to Yahoo News, Florida state law will require the names “to be unsealed,” but Perry opted to protect their names “until sufficient time has passed to allow those enraged by the verdict and who might instinctively react with violence to compose and restrain themselves.”

He also called the media’s reporting on the trial “cheap, soap-opera-like entertainment.”