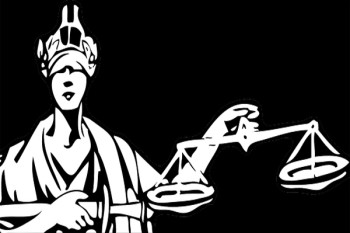 Big news in the UK police investigation and charges against journalists.

Today, the UK Crown Prosecution Service dropped charges against nine journalists for paying public officials — or committing misconduct in public office, the BBC just reported. “The CPS said it was scrapping the cases of nine out of 12 journalists awaiting trial, following an urgent review,” the BBC said.

The CPS pointed iMediaEthics to its statement, also published on its website, and confirmed that charges were dropped against nine.

The journalists are Andy Coulson, Greig Box-Turnbull, Stephen Moyes, Ryan Sabey, Vince Soodin, Clive Goodman, an unnamed News of the World journalist, Ben O’Driscoll, and Graham Dudman, according to the CPS’s statement on its website.

“It follows a Court of Appeal ruling that there must be serious harm to public interest for an offence of misconduct in public office to be made out,” according to the BBC.

In a statement on its website, the Crown Prosecution Service defended its investigation into payments to public officials. “This was not an investigation into whistle blowers acting to expose matters of public importance out of a sense of civic duty – the 21 convictions of public officials to date show that these were the actions of corrupt individuals motivated by greed and self-interest,” the CPS said.

The CPS pointed out that it “has properly brought 28 prosecutions against public officials who have received payments totalling around £180,000.”

Despite the decision to drop the cases, it’s not necessarily OK to pay officials, the CPS said. “Nothing in this statement should be taken as an indication that payment to a public official by a journalist is acceptable behaviour or immune from prosecution – any case referred to us for consideration of criminal charges will be very carefully considered on its own facts and merits in accordance with published guidance.”