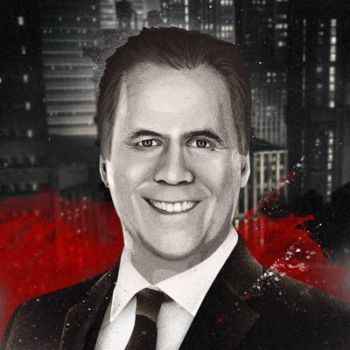 The Chicago Sun-Times’s film critic Richard Roeper was suspended from the newspaper after the New York Times reported he bought fake Twitter followers. The Sun-Times said it won’t be publishing his work until it finishes investigating the allegations from the Times‘ reporting.

The New York Times’ Jan. 27 investigation reported on celebrities and high-profile figures who had numerous fake Twitter followers bought through a company called Devumi (which denied selling fake followers). Examples of people with Devumi followers listed by the Times included actor John Leguziamo, Kathy Ireland, a Chinese editor, and Roeper; the Times report didn’t say how many followers were fake on Roeper’s account.

iMediaEthics wrote to the Sun-Times to ask how long Roeper will be suspended, if he would be paid during that time and what the investigation would include. “We became aware over the weekend of issues relating to Rich Roeper‘s Twitter account,” Chris Fusco, the editor-in-chief for the Chicago Sun-Times told iMediaEthics by e-mail. “We’re investigating these issues. We will not be publishing any reviews or columns by Rich until this investigation is complete.”

Roeper currently has approximately 224,000 Twitter followers. iMediaEthics has tweeted Roeper asking for a response to the Times reporting and Sun-Times investigation and suspension.