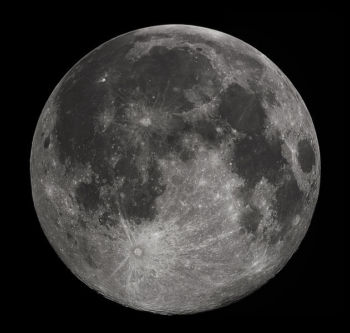 1.Dark Side of the Moon.

News coverage of the 50th anniversary of the Apollo 11 mission has been widespread this month. There have been errors in reporting too. NPR’s July 20 correction:

“An article on Friday about President Trump disavowing a chant shouted by his supporters at a campaign rally misquoted Representative Ilhan Omar of Minnesota. She said, “A lot of people are trying to distract us now. But I want you all to know that we are not going to let them,” not, “We are not going to back down.”

The Sun’s July 19 apology corrected errors in a story on missing girl Madeleine McCann. McCann went missing in 2007 just before her 4th birthday in Portugal.

“An article “KEY TO FINDING MADDIE Expert says mystery man spotted on night she disappeared is key to solving case of missing Madeleine McCann” (11 March) originally had a headline which reported that criminal profiler Pat Brown believed Madeleine McCann may have been abducted by a mystery man seen on the night she disappeared. To clarify, she believes that the man is key to solving the case, but does not believe that he abducted Madeleine. A version of the headline also suggested that two ‘mystery men’ seen on the night may have been the same person; in fact, Pat Brown believes they were different men. We apologise for the error.

“An article on Tuesday about a growing trade in lion bones misstated the quota for exports of lion skeletons enacted by South African authorities in 2018. The quota was 800, not 1,500; the latter was the number first announced by officials but later reduced.”