Corrections: Did Sam Nunberg call Trump a Magnet? Is Brooklyn in Canada? - iMediaEthics

Corrections: Did Sam Nunberg call Trump a Magnet? Is Brooklyn in Canada? 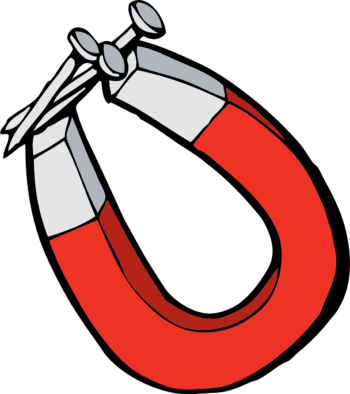 iMediaEthics’ latest roundup of amusing, newsworthy or noteworthy corrections is below:

Is Trump a magnet or a magnate?

“A previous version of this story, in which Sam Nunberg was quoted calling the president a magnet, should have said magnate.”

“Correction: An earlier version of this story incorrectly located Brooklyn in the Canadian province of Quebec. It is in New York.”

The New York Times‘ March 1 correction: “An article on Wednesday about a political standoff between the National Rifle Association and Delta Airlines, using information provided by a consulting firm working for Delta, misstated the airline’s estimate of its economic impact on Georgia. It is $43.5 billion, not $435 billion.”

And check your math:

NPR was way off when it reported Los Angeles pedestrian deaths had increased 42 percent. Unfortunately, the real increase was 80%. The NPR March 2 correction

“An earlier version of this story stated that there was a 42 percent increase in pedestrian deaths in Los Angeles since the mayor launched an initiative to eliminate traffic fatalities two years ago. In fact, it was an 80 percent increase.”

Not an opioid addict:

Another mistake from NPR came when it reported that North Dakota’s first lady was an opioid addict. According to the correction, NPR got the incorrect addiction information from the White House. The March 2 NPR correction:

Corrections: Did Sam Nunberg call Trump a Magnet? Is Brooklyn in Canada?