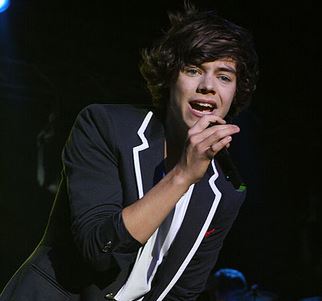 Harry Styles filed a libel lawsuit against the Daily Star for falsely accusing him of posting a sexualy suggestive naked photo, the Press Gazette reported.

As iMediaEthics has reported, last week the Star published an apology to Styles, admitting it was duped back in May by a fake photo purporting to be of Styles. In later editions of the newspaper, the Daily Star changed its story to say Styles was angry about the fake photo. The apology didn’t come until Oct. 25, five months after the original publication of the story, “1D Harry X-Rated Sex Pic Shame.”

The Press Gazette said that it saw a copy of Styles’ lawsuit, which was filed in July. According to the lawsuit, the Daily Star didn’t ask Styles for comment prior to publication and the article’s claims were “widely picked up and repeated across the media and internet.”

The lawsuit states the story claims Styles “acted in a deeply shameful and disgraceful manner by deliberately posting online an indecent and sexually explicit photograph of himself touching his groin for all, and in particular his highly impressionable young fans, to see, thereby causing serious outrage amongst the general public for his shockingly irresponsible behaviour”.

iMediaEthics asked Lee and Thompson, which represents Styles, for an update on the status of the lawsuit. The law firm told iMediaEthics by e-mail: