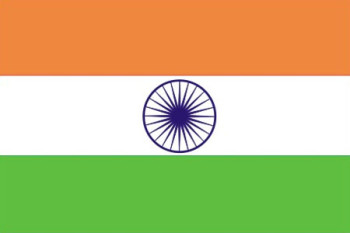 Naming child sex crime victims breaks journalism ethics as well as two Indian laws–the 2015 Juvenile Justice (Care and Protection of Children) Act and the 2012 Protection of Children from Sexual Offenses, Outlook reported. iMediaEthics has written to the press council to ask if any journalists were investigated or censured over the naming of the girl and for a copy of its full guidance.

“The move comes after the Delhi High Court on Friday issued notices to several media houses for disclosing the identity of an eight-year-old girl who was gangraped and killed in Jammu and Kashmir’s Kathua district,” according to Outlook.

The press council issued a press release last month saying, “The PCI chairman has expressed grave concern over the tendency of the media to disclose identity of children involved in criminal offences and harassed in sexual offences.”

U.S. media has since named the girl, with the New York Times interviewing her father and the Times and Washington Post detailing what police say happened to the girl. iMediaEthics has written to both outlets to ask why they named the girl.

Washington Post spokesperson Kris Coratti told iMediaEthics by e-mail, “As a rule, we don’t name surviving victims of sex crimes; Asifa was killed. Her name was widely reported in Indian press, and it was used as a hashtag on social media to draw attention to her case. Her likeness and name were also used in widespread protests.”