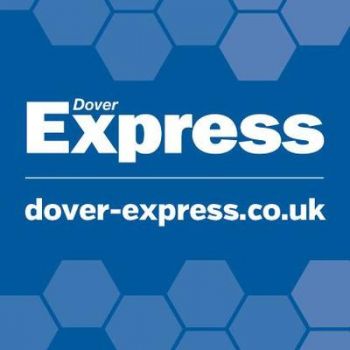 The Independent Press Standards Organisation, the UK press regulator, ruled that The Dover Express did not violate press standards by identifying a child who died after taking methadone.

The Express‘s Oct. 26, 2017 article, “Tragic tot swallowed mum’s methadone dose and died,” reported the name and address of the child and her mother. It also revealed that there was a safeguarding report on the mother, as well as reports that the child and her siblings had been neglected. The article was also published on kentnews.live with the headline “More than 10 opportunities were missed to save a toddler in Dover who died after she swallowed her mother’s methadone.”

The custodial guardian of the four living children complained that the article invaded the privacy of the children because they were identifiable through the named mother and deceased sister. Further, the guardian complained that the article was inaccurate in reporting on the safeguarding report timeline and claims about the  children’s medical care.

However, because the mother was convicted in the death of the child and there weren’t any “reporting restrictions” set by the court, the reporting was newsworthy and in the public interest, the Dover Express argued. The newspaper also said the living siblings weren’t identifiable.

The Dover Express did offer to post a footnote clarifying one error flagged by the guardian — that safeguarding began in 1998, not 1988, as the newspaper first reported. That error wasn’t significant in context, though, IPSO found.

IPSO agreed with the Express that there was “exceptional public interest” in reporting on the safeguarding report and in naming the mother and child, since the criminal case was reported.

“It was necessary, in order to identify the gravity of these alleged failings, to detail concerns of serious neglect within the family which the authorities had failed to act upon,” IPSO ruled. “The key factual context was that the mother had four older children, and that no action had been taken in relation to concerns raised about their welfare, a number of years before the youngest child had died. The Serious Case Review had been produced to provide critical reflection, draw out lessons and safeguard for other children in similar circumstances in the future. The reporting of the precise nature of the children’s ‘neglect’, and the impact upon them, enabled the newspaper to scrutinise the extent of the agencies alleged failings and hold them to account.”

iMediaEthics has written to the Express for its response to the ruling.