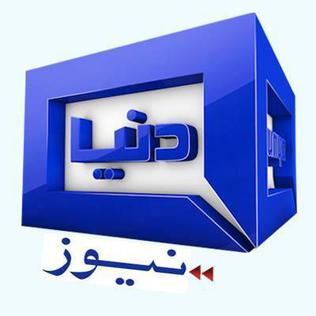 The 2018 Dunya TV report claimed she “colluded with her ex-husband’s political rivals,” was paid for writing an autobiography, and suggested that she was a prostitute.

Dunya TV broadcasts in UK and has a broadcasting license. Reham Khan is a British national, Hamlins LLP, her lawyers, said. Khan’s lawyers declined to comment further to iMediaEthics.

Hamlins said in a press statement, “The most serious allegation that he made was to claim that our client had colluded with her ex-husband’s political rivals, the Pakistan Muslim League, and accepted a substantial payment from or on behalf of its leader, Mr Shehbaz Sharif, in return for writing her autobiography. There is no truth to this allegation whatsoever, or any of the other allegations our client complained of, and they should never have been made in the first place.”

“The defendant accepts that there was or is no truth in the allegations advanced during the broadcast and is happy to set the record straight and apologise to the claimant. The defendant has agreed to pay the claimant substantial damages and her legal costs.”

Khan also complained to OfCom over the segment and OfCom ruled against Dunya TV, Dawn reported. iMediaEthics has written to Dunya TV.