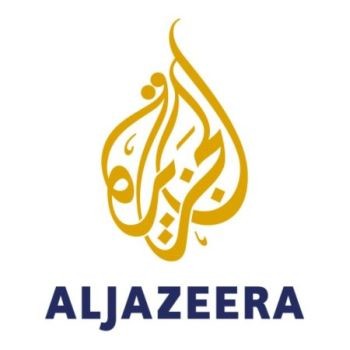 After three of its journalists were arrested in Cairo in Dec 29, 2013, Al Jazeera has fed a global media blitz to free them. The state-owned Qatari network has stood on arguments of press freedom and human rights protections to fight charges that the journalists operated without press credentials or licenses and spread false news that promoted political dissent.

But iMediaEthics has uncovered strong evidence that Al Jazeera Network has, in fact, been undermining its imprisoned journalists—who worked for Al Jazeera English—with underhanded and perhaps criminal actions in Egypt.

Behind the campaign to free the journalists—Egyptian-Canadian Mohamed Fahmy and Australian Peter Greste, both of whom received seven-year prison sentences, and Egyptian producer Baher Mohamed, who was given 10 years—evidence indicates another campaign to incite pro-Mohamed Morsi demonstrations and support the Muslim Brotherhood at the expense of their detained journalists.