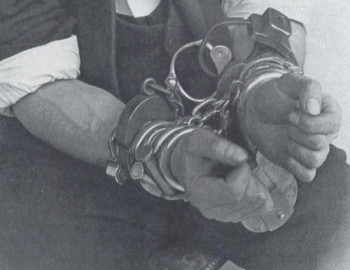 The situation became more complicated when a lawyer sent by Al Jazeera Arabic confirmed to Egyptian authorities that the two channels operated as a single entity, contradicting the previous notion that the English channel worked separately, and confirming that the two had cooperated in illegal ways.

Two months after Al Jazeera’s Cairo offices were shut down, Mohamed Fahmy, a producer and journalist who worked for CNN and later moved to Al Jazeera English, dropped by my office and told me that the channel would resume its operations from the Intercontinental Hotel. I immediately advised him to go to the Cairo Press Center and inform the authorities of his presence in Egypt. 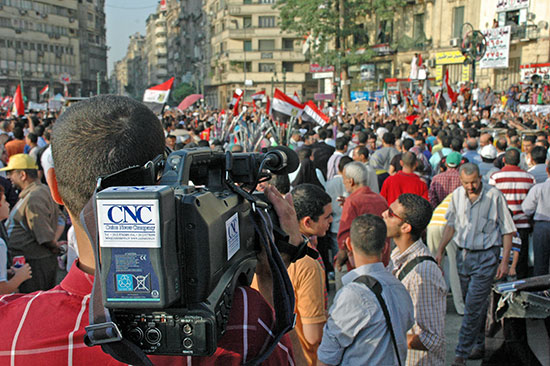 I also suggested that he explain to the Egyptian authorities that he was here to resolve any issues between the two sides and to clarify that the English channel’s editorial department operates separately from the Arabic channel. I pointed out that it is virtually impossible to work in secrecy and that the local authorities would soon discover his presence. I told him to ask authorities for filming permits covering positive events such as the referendum and the roadmap. I even told him to go to the authorities and demand the equipment that they confiscated and negotiate the reopening of the channel’s offices. Fahmy seemed apprehensive but gave me the impression that he would do as I advised him.

In the end, however, he did not follow my advice– I believe due to disapproval by the channel’s Doha management.