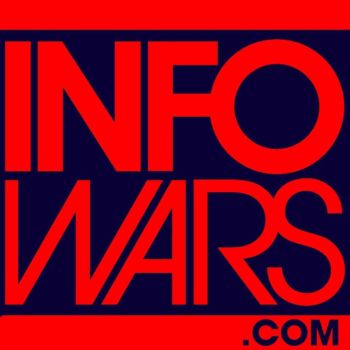 Last month, the parents of two Sandy Hook victims, Noah Pozner and Jesse Heslin, filed lawsuits against Jones and InfoWars for claiming they are “crisis actors” and their children weren’t actually killed, as iMediaEthics reported.

These lawsuits cite claims by Jones calling the shooting “clearly staged” and “synthetic completely fake with actors, in my view, manufactured.”

Jones “went on a sustained attack that has lasted for years, accusing shattered family members of being actors, stating as fact that the shooting itself was a hoax and inciting others to act on these malicious lies,” lawyer Josh Koskoff, who is representing the families, said, according to ABC News.

“Time and again, Jones has accused Sandy Hook families, who are readily identifiable, of faking their loved ones’ deaths, and insisted the children killed that day are actually alive,” the lawsuit reads. “Jones has deliberately employed these false narratives about the Sandy Hook shooting, the victims, and their families as part of a marketing scheme that has brought him and his business entities tens of millions of dollars per year.”

Earlier this year, a Massachusetts man, Marcel Fontaine, sued Jones and InfoWars for wrongly identifying him as the Parkland, Florida school shooter.