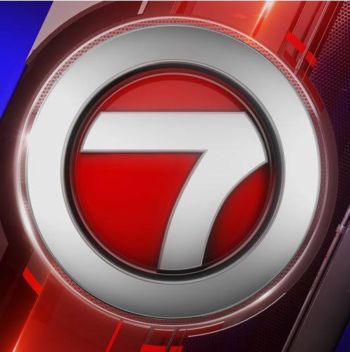 Fort Lauderdale Fox-affiliate WSVN-Channel 7 suspended and then fired producer Robin Cross after a video surfaced of her using the n-word and other profanities. Cross didn’t use the racial slur during a news broadcast; the incriminating video showed her in an argument with a neighbor over parking, the Miami Herald reported.

“After conducting a thorough investigation, WSVN has terminated a 7 News producer who was caught on cellphone video using a racial slur,” WSVN’s spokesperson Lily Pardo e-mailed iMediaEthics this morning. “WSVN will not tolerate any kind of discriminatory language or behavior.”

In the video, Cross yelled at her neighbor, Robert Fenton, over a parking issue, and said to him “your f**king son who’s dating a f**king n****r,” according to the Herald. The Miami New Times posted a copy of the video.

What happened? Avery Fenton, a lawyer and the son of Cross’s neighbor, complained to WSVN, sending a letter and a copy of the video to Cross’s boss, news director Tom Gonzalez-Diego. Avery Fenton called for Cross’s firing, saying she “reduced my girlfriend to nothing other than a slur based off of the color of her skin.” Robert Fenton added that Cross was “using her press credentials as a weapon” and showed them to him off-camera, the Herald reported. iMediaEthics has written to Fenton to ask for a copy of the letter he sent and ask what prompted him to contact Cross’s workplace.

The most recent story on her author page at WSVN is from Feb. 8. Her Twitter account identifies her as an investigative producer and is currently set to private; iMediaEthics has tweeted her for more information about the video and suspension.