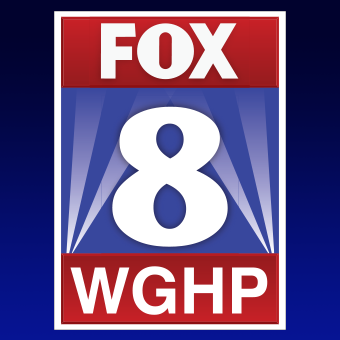 The My Fox 8 headline was “New York Jets sign quarterback Colin Kaepernick.” It cited SportsCenter, but the Sports Center claim was from a fake Twitter account.

The headline has since been changed to “Parody ‘SportsCenter’ account falsely tweets Colin Kaepernick signed.” The article notes, “Fox8 reported the false information. We apologize for the error.”

iMediaEthics has written to WGHP.