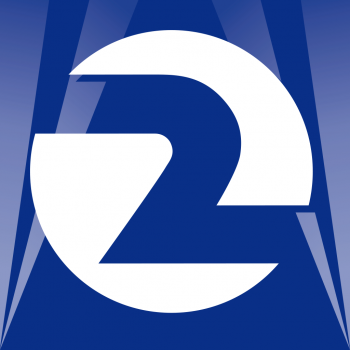 The station apologized for being “racially insensitive.” In a statement on Twitter and broadcast Oct. 10, the station said,

“Wednesday evening, in our 6 p.m. newscast, we had a story about the Atlanta Braves that included a phrase that was racially insensitive toward Native Americans. It was not our intention to offend anyone and we want to express our deepest apologies for the use of that phrase.”

Back in 2013, KTVU made national news when it reportedly claimed the pilots involved in an Asiana Fight 214 plane crash at San Francisco’s airport were named Wi Tu Lo, Ho Lee Fuk, Bang Ding Ow and Sum Ting Wong. The station fired three producers involved, as iMediaEthics reported at the time.

iMediaEthics contacted KTVU to ask what went wrong, if it only aired once, and how many complaints it received.