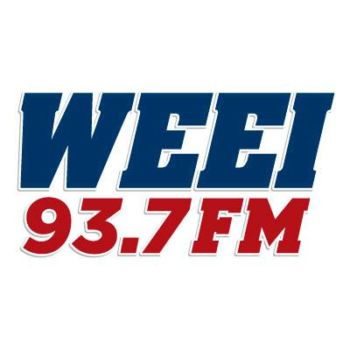 Boston sports radio station WEEI has had a couple of major controversies in 2018 so far. So much so that the station is suspending its live programming on Feb. 16 so its entire staff can undergo sensitivity training.

“At least five advertisers…have either terminated or suspended commercial buys” with the station recently, the Boston Globe reported.

In a statement WEEI shared on Twitter Feb. 14, the station said,

“Nothing is more important to WEEI than the close-knit and diverse Boston community we call home, and we are actively contributing to its betterment. WEEI is in the process of closely reevaluating our policies and procedures in an effort to ensure that our programming is never intolerant or harmful to our listeners or our city.

“As part of this effort, WEEI will be hosting an all day mandatory sensitivty training this Friday, February 16. All live programming wil be suspended from 6:00 a.m. until 6:00 p.m. on Friday to enable WEEI employee participation in this important session.”

iMediaEthics has written to WEEI to ask what the sensitivity training will include.

Sports site Awful Announcing collected a handful of other problematic incidents on WEEI including:

“There was the time John Dennis and Gerry Callahan compared an escaped gorilla to an inner-city Metco student. The time Lou Merloni said he was weighing whether to attack protesters with a baseball bat. The time Kirk Minihane questioned whether Adam Jones had fabricated a story of racial abuse from Red Sox fans. The time Minihane called Erin Andrews a ‘gutless bitch.'”