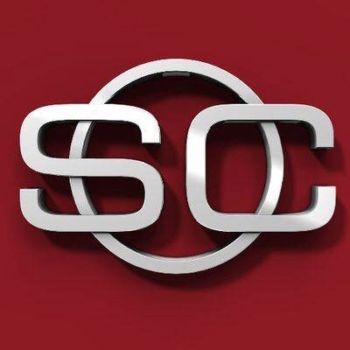 “The problem, of course, is that the screenshot appears to have come from a two-part Twitter mini-thread by user @sreekyshooter, showing cleverly made but fairly obviously faked screenshots of LeBron courting Davis across social media. The screenshot in question is a joke,” Deadspin explained.

“Look what we found on Insta-face: LeBron James giving thumps up to Anthony Davis’s wardrobe, and at the same time James basically giving the middle finger to the NBA. Sheesh!”

iMediaEthics contacted ESPN to ask about any corrective action; a spokesperson told iMediaEthics by e-mail,“It was a mistake that was corrected within the same show.”