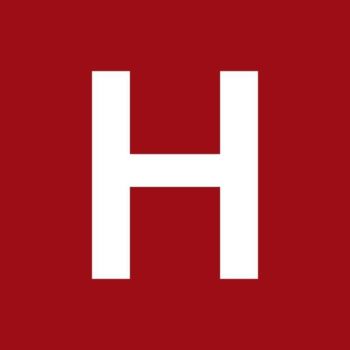 The Hull Daily Mail apologized for an offensive “first person” article headlined, “Our country must unite if we want to become stronger.”

A copy of the print article, published on UK media news site Hold the Front Page, shows the article said in part,

“Feminism divides women from men. Militant gay groups set gay people in opposition to the straight majority. ‘Trans-gender’ activists insist that their rights are much more important to society than they really are.

“Political Islamists want to forcibly convert the rest of us to a religion that traditionally doesn’t belong in our land. Some people retain ties with the Indian sub-continent or various Caribbean islands, giving them a divided loyalty. Others promote a generational divide that never existed in the past.”

In a March 19 tweet, Hull Live digital editor Jenna Thompson wrote, “We apologise unreservedly. The views published do not reflect ours as a newspaper and were the opinion of a reader, which we understand have caused offence to communities.”

“An apology will be published in tomorrow’s Hull Daily Mail and the First Person column will be withdrawn until further notice. We have spoken to the staff member involved who is, understandably, devastated. There will be additional staff training and we will learn from this.”