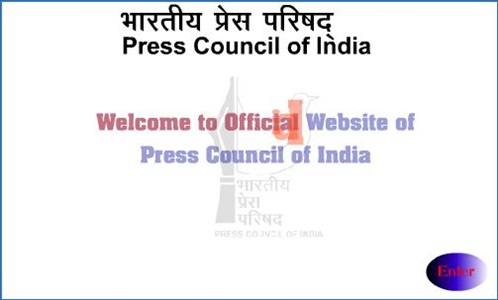 At a recent seminar, the Press Council of India called paid news “dangerous for the survival of democracy,” Economic Times reported.

The council reportedly investigated the “big newspaper houses” and found that “many” had participated in paid news, press council chairman Justice G.N. Ray is quoted as saying at a journalism seminar.  The seminar, “Save ethics, save media,” was organized by the Tripura Journalists Union.

Ray criticized paid news strongly, Economic Times reported. “Media cannot be viewed from the perspective of mere capital or ownership,” he is quoted as saying.  Ray also criticized “the system of monopoly rights over media.”

According to the Deccan Chronicle, Ray expressed concern because “most of the media houses have turned into industrial houses.”

Indian newspaper the Telegraph reported that at the same seminar, Tripura chief minister Manik Sarkar didn’t specifically address paid news but did compliment India’s media for its uncovering of “scams.”

“I would not like to comment on this because a long series of scams have been exposed by the media. But at the same time we can not lose sight of the harsh reality that media moguls are operating jointly with the corporate sector, particular political parties, for generating revenue.”

The Press Council of India was established in 1966.  According to its website, “it is a statutory, quasi judicial body which acts as a watchdog of the press.”

Telegraph special correspondent and “eminent journalist” Sekhar Datta explained that the seminar “is a very timely response to the sequence of shady events that have cast a shadow over the functioning of the media in the country over the past few years.”

His speech, republished here, called for “introspection and self-criticism” by the media.

“Media-quite contrary to popular perception-was never really a paragon of virtue but minor vices of the past have now graduated to the level of major scams and scandals because of the phenomenal increase in opportunities spawned by our three-lane fast highway of liberalisation, privatisation and globalisation,” Datta stated.

Indian media has recently been in the headlines because of the publication of tapes and transcripts suggesting a close relationship between lobbyist Niira Radia and two top journalists — including one who is considered India’s equivalent of Oprah Winfrey. The tapes suggest that the journalists helped Radia gain access and advice.

See iMediaEthics’ stories on what is being dubbed “Radiagate” here and here.

iMediaEthics is writing to the Press Council for comment and will update with any response.