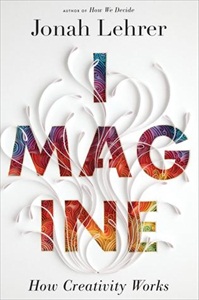 The Guardian added that Imagine‘s UK publisher Canon also yanked the book from shelves.  The publisher issued a statement that it “has decided, with immediate effect, to take the ebook and audiobook of Imagine off sale and halt shipment of physical copies,” according to the Guardian.

Canongate is the UK publisher that published Julian Assange’s “unauthorised autobiography” without Assange’s consent last year, as we wrote at the time.