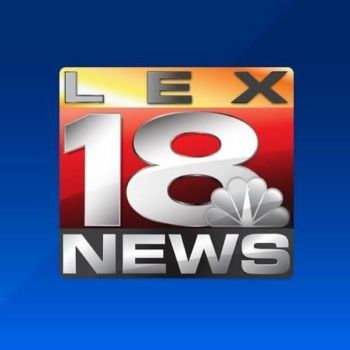 Kentucky NBC-affiliate Lex18 host Matt Jones is on leave of absence from the station because he is considering a Senate primary run, the station itself reported.

In a July 16 tweet, Jones wrote about being put on leave that “I disagree with this decision but it is what it is.”

He told iMediaEthics by direct message that “I disagree with the decision but it is what it is. If I don’t run, I will probably go back.”

In May, Lex18 suspended anchor Lee Cruse for his comments about a racist image mocking Prince Harry and Meghan Markle’s baby Archie.