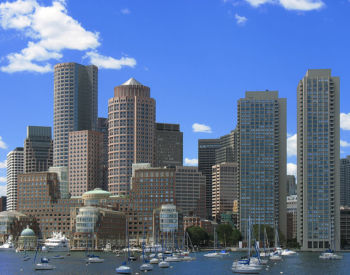 Hensel’s Twitter account appears to be deactivated. iMediaEthics has written to Hensel as well as NBC Boston and Sluckis, the chief for Auburn.

According to MassLive, Hensel sent a memo to co-workers saying, “I did not do any stories while I dated him, and thought self-policing myself was sufficient. I did not disclose the relationship, even though we are not doing any stories together.”