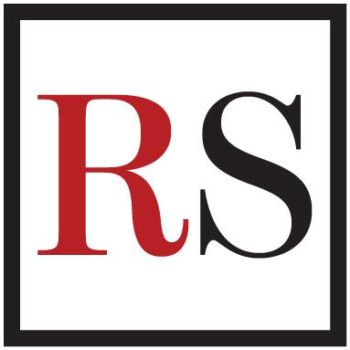 Conservative site Red State deleted an opinion piece about the death of Seth Rich that was “in error and encourages conspiratorial speculation without basis in fact.” Rich, who was a Democratic National Committee staffer, was killed in a robbery in Washington, D.C.

The now-unpublished article by Elizabeth Vaughn was headlined “The Mueller Report Raises New Questions about the Seth Rich Murder Case.” According to Mediaite, it repeated “the right-wing conspiracy theories” falsely claiming Rich was killed for leaking e-mails to WikiLeaks. The article’s link now goes to an error page, but carried an editor’s note that said:

“Editor’s note: I don’t do this as a rule but in this case I want to emphasize that from the perspective of the leadership team at RedState, Seth Rich’s death is settled and it is not a mystery. Each contributor at RedState has the right to express their own opinions. This is one of those cases where we think the opinion is in error.”

In a tweet signed by “Editors,” Red State wrote, “Each of our contributors has the right to express their opinion, but in the case of Seth Rich we believe the opinion written is in error and encourages conspiratorial speculation without basic in fact. The story has been removed from the site.”