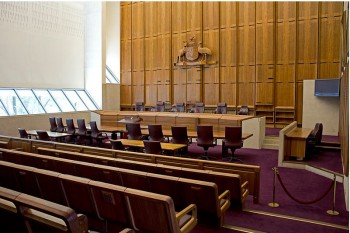 A UK judge is allowing the media to report on “a case being heard in the court of protection” while it happens, Journalism.co.uk reported.

According to Journalism.co.uk, that court, which is usually private, deals with cases “involving particularly vulnerable people or those deemed unable to make decisions for themselves.”

Because the case is found “in the public interest,” the media is allowed to report on it. Those involved in the case are to be anonymous.