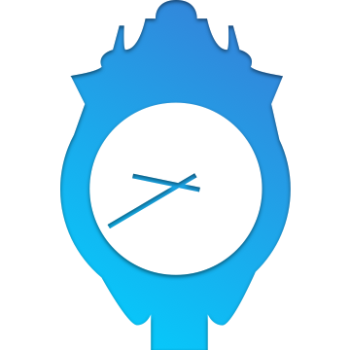 In an apology for the fake news story, editor-in-chief and owner Micah Choquette said the story was unpublished “almost immediately” and that it was an attempt at humor.

Choquette told iMediaEthics the story was removed within five minutes of publication and it was the first time the paper has published an April Fools’ Day prank. “The school district did complain and called me almost immediately,” he e-mailed iMediaEthics. “I pulled the story while we were on the phone.”

Choquette added, “We are sincerely sorry for any grief or anxiety that we caused. We’re grateful that locally, most of the response has been positive; our readers understood that it was an April Fools’ Day Prank and were grateful for the attempt at humor during this stressful time. Still, that wasn’t the case for everyone, and we would not do it again.”

The apology read in part:

“The story was not endorsed by, approved by, or even known about by any of the Sapulpa Schools Administration when it went live on Wednesday morning, but SPS are the ones now having to deal with frantic parents and angry teachers.

“The story was meant as an innocent April Fools’ Day joke and was an attempt to draw some humor into a time where it’s sorely needed. In hindsight, publishing the story was a mistake and the joke was not funny to a lot of the anxious parents and teachers who are dealing with preparing for distance learning next week. We sincerely apologize for any grief or stress the story may have caused.”

Salpupa Public Schools pointed iMediaEthics to its Facebook post and noted, “We had a conversation with the newspaper explaining why the prank was not a good idea and asked them to remove the post, which to the paper’s credit, they did immediately.” The Facebook post reads:

“Hello, Chieftains. We’ve received a number of calls, texts, and Facebook messages expressing concern and asking about a post that was published on Facebook by Sapulpa Times this morning regarding our schools and students. It was an April Fools Joke. An ill-advised and in poor taste April Fools Joke.

“To be clear, Sapulpa Public Schools had no prior knowledge of the post and as soon as we were made aware of it, we contacted the publication and asked that the post and article be removed. Please know that any announcement regarding our schools will come via official statements issued on our social media channels, website, and through our communications systems.”