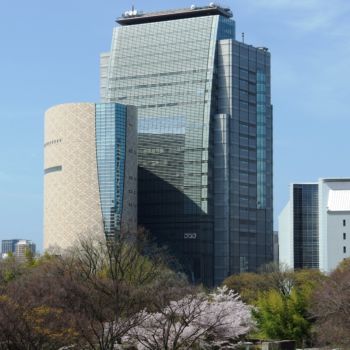 Japanese public broadcaster NHK likely alarmed many readers and listeners when it issued a news bulletin saying North Korea launched a missile that fell in the sea 2,000 kilometers off Japan’s island of Hokkaido. But, that was incorrect and, in fact, a training error.

The bogus news alert claimed, according to the Australian Broadcasting Corp., “North Korean missile seen as having fallen into seas about 2,000 km east of Hokkaido’s Cape Erimo.”

NHK’s press team sent iMediaEthics the following information: “It happened when we were doing an emergency news drill. The person in charge pressed a button which was not in the drill procedure by mistake. And for that, test bulletin has falsely been posted on our online news site and news app. We immediately corrected on the same platform. Then we’ve done a special broadcast on our terrestrial TV channel about the false bulletin and corrected it. Also on our radio channel, we did a same correction.”

NHK later sent out a correction and apology explaining it was a training error. “Warning citizens about disasters and security threats is one of the mandates for the publicly funded broadcaster, whose newscasters regularly and frequently hold drills for earthquakes and other disaster coverage,” the Australian Broadcasting Corp. explained.

NHK made a similar mistake in 2018, as iMediaEthics reported at the time.