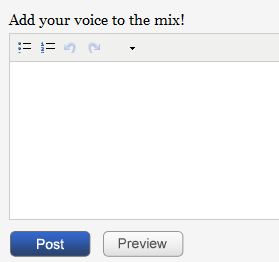 The Los Angeles Times readers representative, Deirdre Edgar, wrote June 10 about issues with the Times’ comments section.  According to Edgar, a Times story on Israeli-Palestinian conflict generated “more than 700 comments in its first three days online” and some of the comments turned into “personal attacks and hateful speech.”

As a result, the Times added restrictions to comments so that all comments had to be approved by the Times before being posted. According to Edgar, stories on “immigration, LGBT issues” and Israel-Palestine tend to “bring out the worst in online commenters.”

But, Edgar quoted Los Angeles Times reader engagement editor Martin Beck as saying that comments on stories about “the Israeli-Palestinian conflict are the toughest to manage, largely because the topic itself is so contentious.”