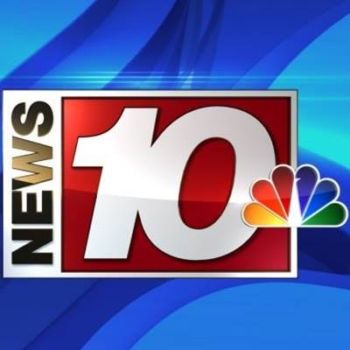 Jeremy Kappell, who was fired by a Rochester, N.Y. TV news station earlier this year, is now suing the NBC-affiliate station, WHEC, for defamation.

Kappell told iMediaEthics by e-mail, “The decision to file a lawsuit against the station was a difficult one.  However, we felt it was a necessary one considering the damage done to my reputation, career and the future livelihood of our family.  I believe this could have been avoided if the station had shown any real effort to work with us towards a resolution.”

“This lawsuit is necessary, not just for the defense of myself and family, but for the next person who comes into a similar circumstance.  In my opinion, injustice that goes unaccounted for only breeds more injustice.  Someone has to stand up for it to stop.”

As iMediaEthics reported, Kappell called a local park “Martin Luther Coon King Jr. Park” in a Jan. 4 broadcast. The station fired Kappell. In response, Kappell said in a Facebook video that he “spoke a little too fast” and “jumbled a couple of words.” He said “there was no malice” and that he doesn’t use the word. The station’s general manager Richard Reingold issued an on-air apology.

In a statement sent to iMediaEthics, WHEC said: “We are disappointed that Mr. Kappell has taken this step, and are prepared to defend our decision to the fullest. Because this matter is now in the courts, we will have no further comment.”