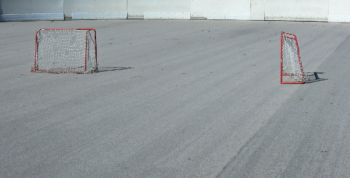 The commentator, Doug McLeod, said “get out the lynching ropes” when talking about one team’s reaction to the other team scoring a goal. He was pulled from the game, and later “replaced,” Awful Announcing reported.

iMediaEthics has written to Channel 45 to ask what McLeod’s status was at the channel and if it has been affected.

The host Tom Hauser apologized, saying “Earlier in this broadcast this afternoon, there was an inappropriate comment made. If you were offended by this comment, we sincerely apologize.”