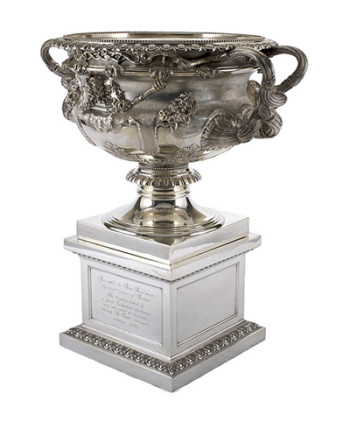 A trophy presented in 1948. (Credit: State Library of South Australia via Flickr)

“Established by the Newhouse School in 2006, the awards honor the reporters, editors and teams of writers who hold a mirror to their own industry for the public’s benefit,” the awards’ press release said.

Some of the articles nominated for the awards include:

The finalists for the John M. Higgins Award for Best In-Depth/Enterprise Reporting are: