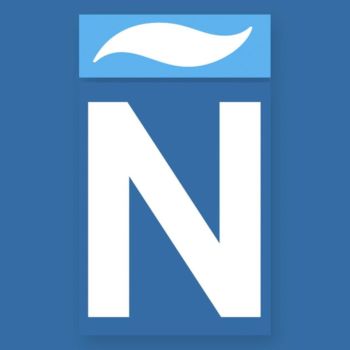 The National Association of Hispanic Journalists rescinded Fox News’ sponsorship of the NAHJ at the Excellence in Journalism conference next month.

In a letter to members dated Aug. 22, NAHJ president Hugo Balta explained the decision is in response to remarks about immigrants made by Fox News radio host Todd Starnes. Balta, however, noted that the NAHJ didn’t believe the remarks were an “isolated incident” of problematic coverage of immigrants.

“Starnes justifies his prejudiced language directed against Latino immigrants as opinionated commentary,” Balta wrote. “Starnes unapologetically states that America has ‘suffered’ from the ‘invasion of a rampaging hoard of illegal aliens’, claiming that most ‘illegal immigrants”’are violent criminals as well as casually using a reference for their immigration to the United States with the Nazis invading France and Western Europe in World War II.”

Balta noted that he asked its “co-conference partners” the Society of Professional Journalists and the Radio Television Digital News Association to return the money they received (the same $16,666), but they declined.

The SPJ sent iMediaEthics its press statement saying it condemned Starnes’ comments but wouldn’t rescind the sponsorship. The statement read in part,

“The Society of Professional Journalists stands by its partner the National Association of Hispanic Journalists in condemning last week’s vile anti-immigrant commentary by the host of a show on the Fox News subscription streaming service. NAHJ, SPJ and the Radio Television Digital News Association co-sponsor the Excellence in Journalism 2019 conference.

“While we are sympathetic to the concerns NAHJ has expressed to these objectionable comments, we will not rescind the invitation to Fox to be a sponsor of EIJ19 in San Antonio.”

“It is unfortunate the country’s main organization for Hispanic journalists has chosen to exclude FOX News from their upcoming convention. As the leading news network in the country, we are committed to fostering a diverse and collaborative workplace environment, and have been recognized in the industry for our advancement in this area, most notably with our multimedia reporter program. We are proud of our inclusive team and their achievements in journalism.”

iMediaEthics has asked Fox News if it stands by Starnes’ remarks, but Fox News hasn’t responded.