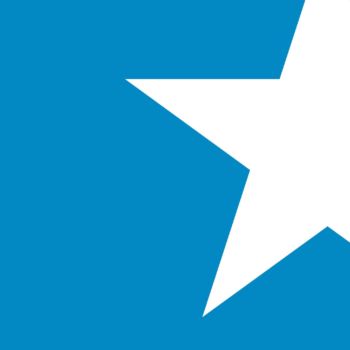 The Peoria Journal Star published a letter to the editor that compared Illinois governor JB Pritzker, who is Jewish, to Adolf Hitler.

That “crossed a line,” the editor of the paper, Dennis Anderson, admitted in an opinion piece apologizing to Pritzker.

Pritzker’s representative complained to the newspaper over the letter, which was focused on abortion. and headlined, “How can Gov. Pritzker support abortion rights?” The letter was still on the Journal Star‘s website March 20, but Anderson told iMediaEthics that it would be removed.

“No matter which side you stand on the issue of abortion, or how passionate that position is, making the link between abortion and the Holocaust is not right,” Anderson wrote. “Reckless references to abominable history are part and parcel to the astonishing decline of public discourse in our country, and in this case we should have known better.”

Anderson’s apology was published in print as well as online, he told iMediaEthics. He noted that at the same time as the governor’s office’s complaint about the letter, the newspaper was handling its basketball writer Dave Reynolds being kicked out of a team event and being told he “didn’t promote the” brand of the team. (Reynolds ended up getting an apology and reinstated access, he wrote). “With this context, I determined the letter to the editor we published comparing Gov. JB Pritzker to Hitler was unfair, and deserved an apology,” Anderson wrote. “If we expect sources to treat us fairly, we should be expected to do the same.”

iMediaEthicshas written to the governor’s office to ask if the governor is satisfied with the newspaper’s response and apology.