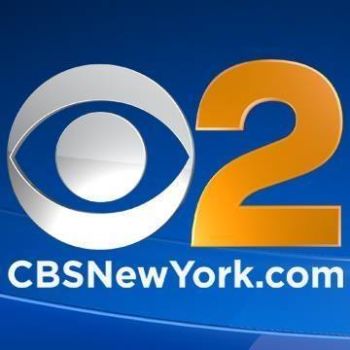 CBS New York fired an unnamed reporter over a story claiming there was an “HIV ATTACK” when an alleged suspect “spit into an officer’s mouth knowing they had HIV,” according to Gay City News.

The article now doesn’t mention HIV, but carries no correction or editor’s note. Oddly, it sees fit to mention that the officer who was spat at and injured by the accused “is a newlywed.”

iMediaEthics wrote to CBS Television Stations to ask what went wrong, if it is correct the reporter was fired, who the reporter was, why the officer’s marriage status was mentioned, and if the station will publish a correction or editor’s note. We received the following statement from CBS New York:

“This online story should not have been published. It does not meet our journalistic standards, nor does it reflect our core values. The person who wrote and published the story and social media post failed to review the copy with our news managers. This individual is no longer employed by CBS New York.”

The Body, a website focused on HIV-information and news, posted a copy of the now-deleted tweet from Jan. 9 which read, “RELEASED AFTER HIV ATTACK: A judge has let a suspect back onto the streets after police at LaGuardia say the attacker spit into an officer’s mouth knowing they had HIV — sparking more outrage at another bail reform controversy. More here: cbsloc.al/2QZw3AM #CBSNewYork.”