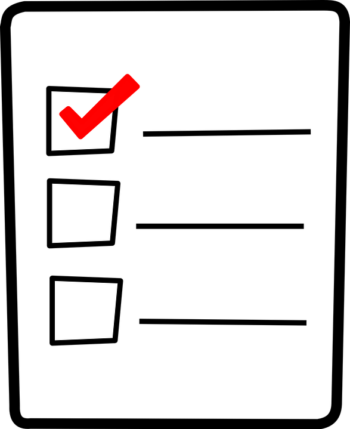 The guide is a combination of providing “religious literacy” for journalists, and a response to “the ongoing challenge journalists have in sourcing appropriate comment from so-called ‘community leaders’, the use of the vague and expansive term ‘Asian’, and the consequences of ‘Islamophobia’ on other groups like Sikhs, who often find themselves marginalised in press coverage,” it says.

The guide noted that Sikhs and Hindus have “consistently objected to the use of the word ‘Asian’ to describe” sexual grooming gangs.

In its announcement IPSO said,

“As far as we know, this is the first initiative aiming to improve media religious literacy about Sikhism in partnership with a press regulator in the UK. We believe this guide is an important resource for both local and national reporters, and hope it positively contributes to a healthy understanding of Sikhism, as well as a reference point to discuss the importance of religious literacy in the press more broadly. As a resource available to all and hosted by IPSO, we believe it is a step in the right direction to inform accurate and informed coverage on Sikhism and issues affecting British Sikhs.”

The guide includes background information on Sikhism, identified as “the fifth largest faith worldwide with approximately 27 million adherents,” and defining the three duties, five symbols for Sikhism, and key festivals.