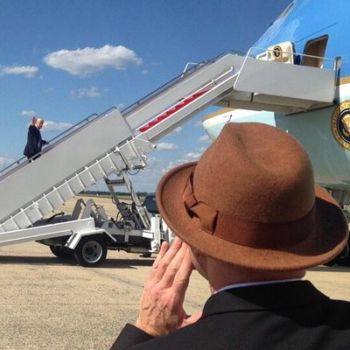 Vox‘s Laura McGann reported that Thrush had made unwanted sexual advances toward four women, including herself. “Three young women I interviewed, including the young woman who met Thrush in June, described to me a range of similar experiences, from unwanted groping and kissing to wet kisses out of nowhere to hazy sexual encounters that played out under the influence of alcohol.”

McGann added that the women were all “in their 20s” and “relatively early in their careers compared to Thrush, who was the kind of seasoned journalist who would be good to know.”  In response, Thrush told Vox that he is in counseling and an alcohol treatment program, that he stopped drinking over the summer, and that he offered his apologies for inappropriate behavior.

Thrush was hired by the Times in Dec. 2016; prior to that, dating back to July 2008, he worked at Politico. He stopped using his Twitter account in September because he said it was “too much of a distraction.”

iMediaEthics wrote to the Times to ask how long Thrush’s suspension would last, if it was paid or unpaid and if the newspaper had received any complaints concerning Thrush’s behavior. A Times spokesperson, Eileen Murphy, told iMediaEthics by e-mail, “The ​alleged ​ behavior is very concerning and not in keeping with the standards and values of The New York Times. We intend to fully investigate and while we do, Glenn will be suspended. We support his decision to enter a substance abuse program. In the meantime, we will not be commenting further.”

iMediaEthics has written to Politico as well to ask if it had or has received any complaints regarding Thrush from the time of his employment there, and if it was investigating.