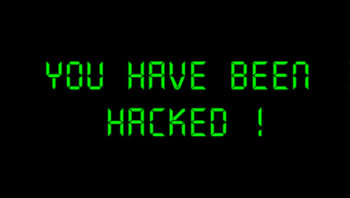 News Corp. UK settled four phone hacking cases this week related to 79 articles published in the now-closed News of the World and the Sun. The settlements came just before a trial, and the Sydney Morning Herald noted, “This is the second time the UK publisher has settled hacking claims as a trial was set to start.”

The judge in the case, Justice Mann, complained about the settlement being made just before trial because of all of the expense and time wasted, the Guardian reported. In addition, because of the settlement, there was no verdict on the allegations of hacking at the Sun. That is important because News UK conceded “admissions of unlawful activity at the News of the World but it has made none at the Sun,” the Guardian explained.

iMediaEthics has written to News UK and the lawyer for the four.