OK to Report Jamelia was stepsister of Murder Convict - iMediaEthics 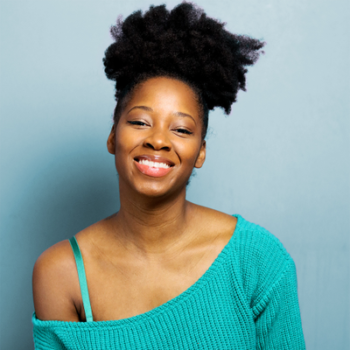 British singer Jamelia was upset that UK news outlets linked her to news stories about her stepbrother being convicted of murder.

But, it was fair to report the connection between Jamelia and Tafarwa Beckford, the UK press regulator the Independent Press Standards Organisation reported.

“She said that she was estranged from the convicted man, and had no ongoing connection to him,” IPSO reported. “She said that reporting this familial connection, which she said had not been reported accurately, had had a significantly damaging effect on her wellbeing and livelihood.”

The Sun argued it was “genuinely relevant” to report the link between the man and Jamelia, IPSO found. IPSO noted that Jamelia wasn’t happy about the articles, but found that it was OK to report the familial connection. iMediaEthics has written to Jamelia and the Sun.

At the time of the article, Jamelia posted a blogpost criticizing “lazy articles” for linking her to her stepbrother, explaining “my mother had a relationship (never married) with the offender’s father when I was 2 years old.”

“I have never attempted to justify or downplay the magnitude of the crimes in these stories. In fact I have on several occasions, condemned it. However, these articles cause me to live in fear that someone may seek revenge on me or my family due to these ‘apparent links’, despite being completely oblivious to, and disassociated with, all aspects of these cases and those involved. In one paper they even created a chart, which regurgitated past stories they chose to associate me with.”