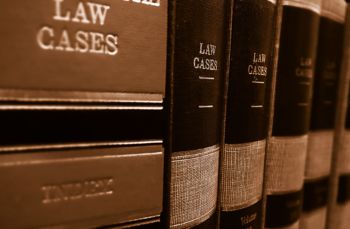 According to the Associated Press, the appeal alleges the judge, ustice Michael Wigney have “an apprehension of bias.” The Sydney Morning Herald explained, “It does not accuse Justice Wigney of actual bias, but says the way he conducted the hearings created an appearance that he was biased.”

iMediaEthics wrote to the Telegraph and Rush’s lawyers; Nicholas Pull, Rush’s lawyer, declined to comment at this point.

Last month, Wigney ruled that the Telegraph’s 2017 front-page articles defamed Rush by alleging sexual harassment and ordered the paper to pay him $850,000 to star, with more possible to be paid.