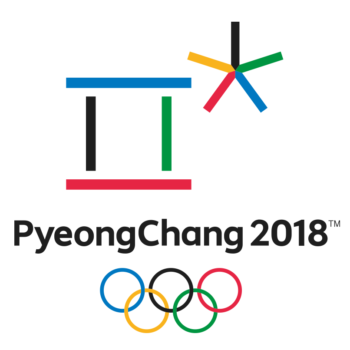 During coverage of the opening ceremony of the Winter Olympics in PyeongChang, South Korea, NBC Sports analyst Joshua Cooper Ramo said on air that “every Korean will tell you that Japan as a cultural and technological and economic example has been so important to their own transformation.”

That comment outraged many Koreans, and now NBC has apologized both on air and in writing.

On Feb. 10, NBC’s Carolyn Manno said of Ramo’s comment, “We understand the Korean people were insulted by these comments and we apologize,” MSN reported.

According to the Korea Times, an unnamed “NBC Sports spokesperson” said Ramo will not be used as an analyst for the rest of the Olympics and that NBC sent a written apology to the PyeongChang Organizing Committee; NBC News declined to comment on the record to iMediaEthics.

Ramo is an “occasional Olympics commentator at NBC” and co-chief executive of Henry Kissinger’s Kissinger Associates, the NY Times reported.

“Every Korean did not agree that Japanese colonialism had its upside,” the Washington Post reported. “In fact, thousands signed a petition demanding that NBC apologize for Ramo’s statement.”

The Korea Times called the comment “ignorant,” “incorrect and insensitive,” explaining that:

“During Japanese rule (1910-1945), many Koreans suffered enormously, often from rape, forced labor, torture and death. The issue of the comfort women, the victims of Japan’s wartime sexual slavery, is one of the many atrocities that occurred during that period. Few Koreans would agree with what Ramo said of Japan.”