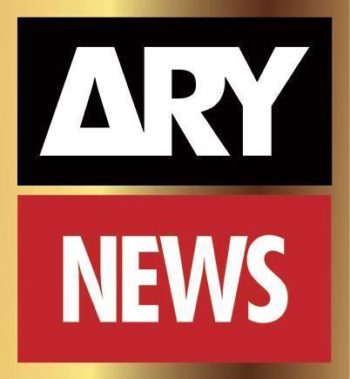 Pakistani TV news station ARY News, which also broadcasts in the UK, lost a large libel lawsuit in British court and must pay a Dubai businessman, Mir Shakil ur Rahman, £185,000 (around $230,000 U.S.) in libel damages.

Rahman’s father founded the Daily Jang, which the Press Gazette notes is “the highest-circulation Urdu newspaper in the UK.” Rahman is the group CEO and editor-in-chief of Jang media group, which is the rival to ARY, according to the Press Gazette.

ARY News’ 2013 and 2014 news programs hosted by anchor Mubasher Lucman accused Rahman of blasphemy and treason, among other things. In total, the claims against Rahman were made on 24 different programs, the Press Gazette reported. Rahman complained that ARY News had a “campaign” against him.

iMediaEthics has written to lawyers for both sides for comment.

The judge, Justice David Eady, wrote that the 24 programs “are quite distinctive and damaging” in claiming he committed treason, “covertly” worked against Pakistan for money, was blasphemous, tried to cover up a crime scene and threatened Muhammad Ali. Further, he wrote that Rahman was trying to “clear his name with regard to those allegations and took every step he could to achieve that objective.”

Eady also noted that Rahman wasn’t trying to use favorable British libel laws in order to win the case. Justice Eady noted that ARY News did not retract or apologize or fully defend against the claims.

According to the Guardian, the ruling was especially significant because of the disparity between British and Pakistani courts. “A libel victory in a British court has posed a major challenge to the bare-knuckle style of Pakistani television channels that specialise in wild attacks on public figures, often at the behest of the country’s intelligence agencies,” the Guardian reported.

Last month, OfCom, the UK broadcast regulator, ruled against ARY News for its report calling Malala Yousafzai, the famous Pakistani teen who survived a Taliban attack, an “Enemy of Islam,” a “Jewish and Western agent,” a traitor who was “anti-Pakistan,” and a “blasphemer.” ARY News also called Malala’s father a traitor, blasphemer and electricity thief.

The ruling was published here.