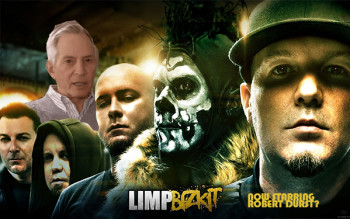 It was a pop culture mash-up in the Associated Press newsroom when the editors, presumably asleep at the switch, allowed a big error to slip through to publication.

The Associated Press confused real estate heir Robert Durst, the man recently arrested in New Orleans for first-degree murder, with Fred Durst, whose claim to fame was being frontman for the band Limp Bizkit.

The AP made the error in a “brief” sent out to “the Californnia broadcast wire,” the AP told media blogger Jim Romenesko, who reported on the correction.