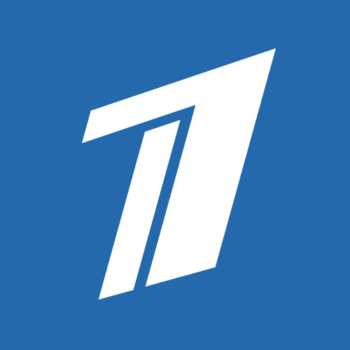 The mistake was made in a Feb. 25 program of Voskresnoye Vremya, which focused on “a tribute to Russia’s armed forces in occasion of Defender of the Fatherland Day,” according to CNN.

The error was flagged on Russian social network Pikabu.

iMediaEthics wrote to Channel 1 to ask how the mistake happened and if any correction was read or broadcast. We only received the following statement, The editor mistakenly used the library footage that had once been a part of a video game-related story

Channel One issued a statement calling the incident a mistake. “The use of this frame was a mistake by the video editing director, who took it from the archive,” Channel One is quoted by Russian radio Govorit Moskva as saying.

“ARMA 3 was first released in 2013 and is set in the futuristic world of 2030, where Russia and NATO forces square off,” according to Gizmodo. The company that makes the game, Bohemia Interactive, confirmed to the Washington Post that Channel One showed a clip from its game.