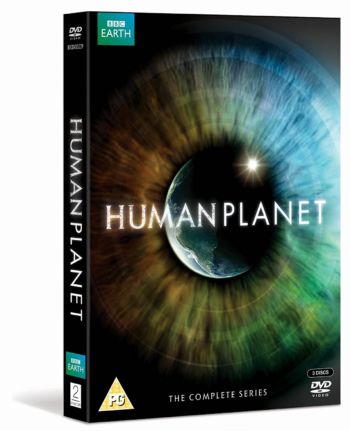 The BBC has admitted this month that a portion of a 2011 documentary on the Korowai people in Papua New Guinea was staged. The program, called Human Planet, showed Korowai people moving into a treehouse, the Guardian reported.

The BBC told iMediaEthics in a statement it found out about the scene being staged:

“The BBC has been alerted to a breach of editorial standards in an episode of Human Planet from 2011 which concerns the Korowai people of Papua New Guinea. During the making of BBC Two’s upcoming documentary series, My Year with the Tribe, a member of the tribe discusses how they have built very high tree houses for the benefit of overseas programme makers.

“The BBC has reviewed a sequence in Human Planet depicting this and found that the portrayal of the tribe moving into the treehouse as a real home is not accurate. Since this programme was broadcast in 2011, we have strengthened our mandatory training for all staff in editorial guidelines, standards and values.”

The BBC told iMediaEthics that it didn’t air the original Human Planet series after learning of the staged allegations, and is releasing a new edit of the document.

This was not the first time the series had been cited for journalistic lapses. The Guardian noted that in 2015, the BBC admitted it used a “semi-domesticated wolf” identified as a wild wolf in an episode of Human Planet.