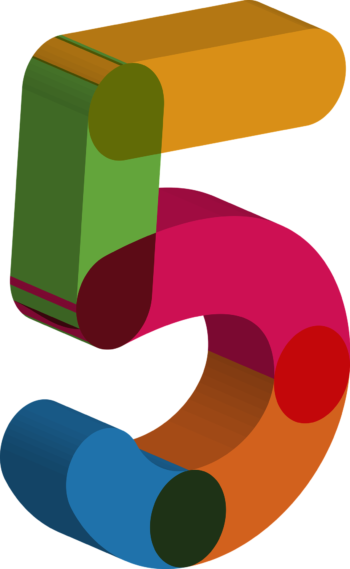 iMediaEthics has written to the foundation to ask if it or the family accepts the apology and if they have heard directly from the State. We’ve asked the State for more information.

The State apologized on Twitter for its “unfortunate headline” and called it an “unintentional” connection and “poor wording.” The State explained that local staff writers and editors produce the newspaper’s “local content” including headlines for the website. However, Charlotte, N.C.-based editors re-word headlines for the print edition.

“A followup because we are getting questions about how our headlines are written: All of our local content is of course generated by staff writers based in Columbia and edited by local editors. The headlines that appear online are written by either the reporter or editor,” the State tweeted. “The print editions of our company’s newspapers in both South Carolina and North Carolina are put together by copy editors based in Charlotte. They handle duties such as trimming stories to available space, editing photo captions and rewording long headlines into the space made available by the design of the page. In this situation, the copy editor chose to highlight in the headline the reporter’s wording in the first paragraph about the renewed hope Ryan Hilinski’s performance had brought to the team.”

The newspaper continued, “Again, we offer this only as an explanation for transparency’s sake. There’s still no excuse for what happened here, and we are deeply sorry.”

Disclosure: The author of this article interned on the copy editing desk of the State in 2007, and graduated from the Univ. of South Carolina.