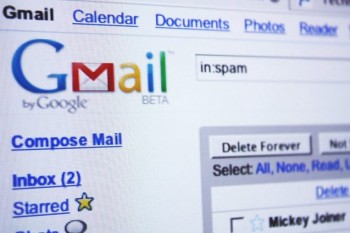 Dr. Shiva Ayyadurai is suing TechDirt, a group business blog, for $15 million over articles disputing his claims that he invented email.

The lawsuit claims that “in 1978, Dr. Ayyadurai invented email,” wrote code, coined the term, and copyrighted it in the early 1980s. He is represented by Charles Harder, the attorney who represented Hulk Hogan in his Peter Thiel-funded lawsuit against Gawker. Harder is also representing Melania Trump in lawsuits against the Daily Mail and a Maryland blogger for claiming she was an escort.

The lawsuit accuses TechDirt of “an ongoing campaign to damage Dr. Ayyadurai’s personal and professional reputation and career by publishing no less than fourteen (14) false and highly defamatory articles” since 2014 that call him a “fraud,” “liar,” “fake” and so on. iMediaEthics has written to TechDirt and Harder for comment.

Ayyadurai sued Gawker previously over its reports on him, but after Gawker’s bankruptcy and shuttering last year, the lawsuit was settled.

The lawsuit points to the following articles by Techdirt:

The lawsuit is published here.